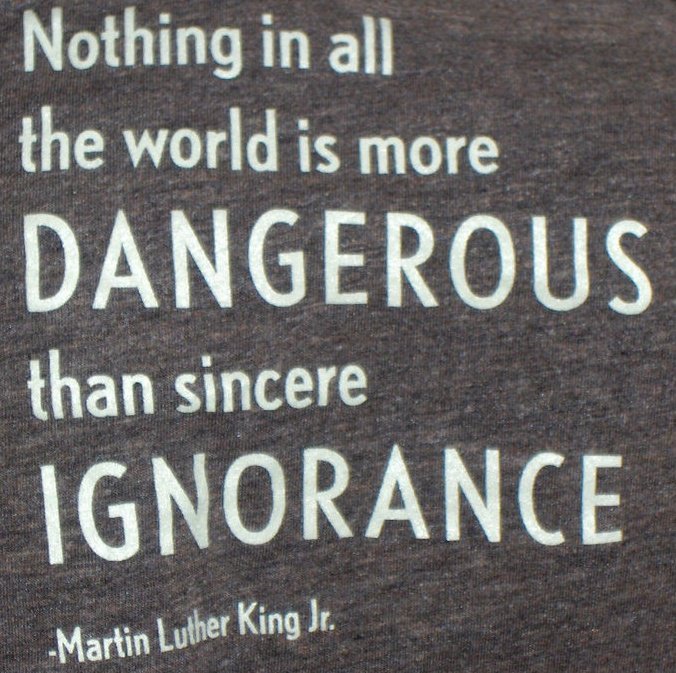 As a citizen of West Virginia, I want our state to have a vibrant economy so that every person living here is able to provide for their families.

Equally important to me is the ability to breathe clean air and drink safe water, for what is the point of making money if you destroy the very essence of life?

In the rush to take advantage of the so-called Marcellus shale economic boom, WV lawmakers must weigh the value of a short term boost to the economy against the long lasting contaminatio to our air and water supply.

There is a test to determine whether a WV lawmaker is sincere in his or her claim that the most important consideration is the creation of jobs, regardless of negative consequences.

Ask your legislator if he or she would be willing to introduce and vote yes on a bill to encourage the expansion of abortion clinics in West Virginia.  The bill would create a partnership between private business and the state to construct at least one clinic within thie next year in all 55 counties.  This bill would create many jobs — all over the state — in the construction trade and the health care industry.

Another guranteed boom to the WV economy would be to pass a bill granting same sex marriage in the state.  After all, an analysis by the New York City comptroller found that the NY state economy stands to gain as much as $210 million in the next three years because of the legalization of equal marriage rights. The bipartisan Congressional Budget Office estimates that the legalization of same-sex marriage in all 50 states would yield $1 billion in annual revenue over a 10-year period.

But we know that WV lawmakers will not allow these jobs to be created here regardless of the boom to the economy.  For they DO use a cost/benefit analysis when sizing up what economic stimulus to work on or not — and the most vitally important cost/benefit they weigh is how any such legislation will affect their own ability to keep their job.

THAT is what we need to work on.  Forget about trying to sway lawmakers who are in Charleston now and start looking toward throwing those bums out in favor of candidates who care about the environment, education and the health and well being of WV citizens. 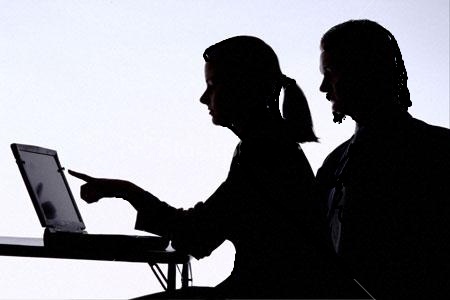 Get Off Your Duff & Don’t Rest on Your Laurels 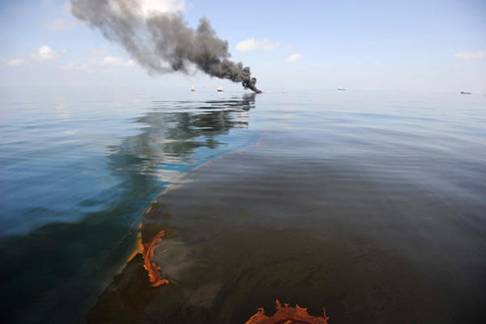 Don’t Just Gripe, Do Something! 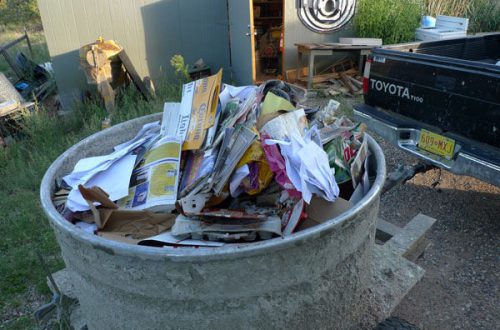