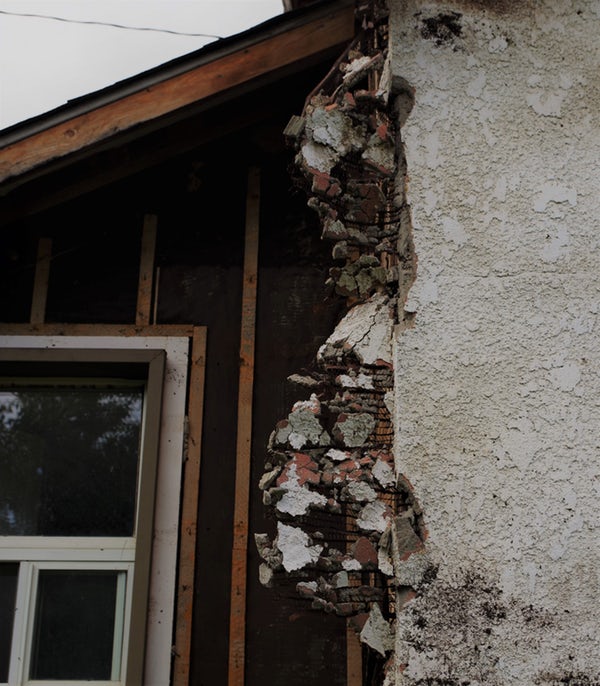 If there is asbestos in your home, there is no actual way to avoid its harmful effects. Its crystals consist of fibers that contain million microscopic particles called fibrils. When these fibers are airborne, people inhale them, which is a serious health hazard. Here is some information on exactly what makes asbestos dangerous and what you can do about it.

The first time we know asbestos was used was in Finland, about 4500 years ago, as a sort of reinforcement of earthenware dishes. And although people mined for asbestos about 4000 years ago, it wasn’t until the mid-19th century that it was first mass mined and used for its physical properties. There were asbestos mines all over the world, which also lead to rapid growth of the asbestos industry. Asbestos properties include high levels of sound absorption, resistance to heat, fire, chemicals, electricity and weather, while being very affordable. For these reasons, it was used for building and manufacturing, especially as insulation in buildings and hotplate wiring, beginning with the late 19th century and the industrial era. When it’s used as a heat and fire insulator in buildings, it’s normally either mixed with a certain amount of cement, or intertwined with different types of fabric.

At the very end of the 19th century, the negative health effects of asbestos were noticed, and the first death on record caused by asbestos was in 1906. Then it became evident that people who lived in towns around asbestos mines were getting increasingly ill and were dying at a young age. The industry is thought to have been familiar with these harmful effects since the 1930s, which was even proved in the USA in late 1970s. It has since been banned in some parts of the world, but not in America, where it’s still imported and unloaded from ships in several of the states. Exposure to asbestos fibers leads to several forms of tumors and cancers, but the most common diseases linked to asbestos exposure are asbestosis and mesothelioma. Asbestosis is actually asbestos-caused lung inflammation and scarring, while mesothelioma is cancer formed on the tissue covering some of our internal organs.

Asbestos was used widely in the building industry for over 40 years, starting with the mid-1940s. It was used in the production of anything from textile products, pipes and roofing, to insulation and fireproofing of buildings and houses, which means that the number of people exposed to it is enormous. After it became known it was hazardous, the asbestos mines were closed in 1983. It took six more years to start phasing it out of use, and it was finally banned completely in early 2000s. Not only can it no longer be imported, stored or sold in most of the world, but you can also have it removed from buildings and properties of all sizes and get asbestos clearance inspection to ensure your own safety, as well as that of everybody around you.

The silent killer in your own home

Even though most people are now aware that asbestos is something we should all stay away from, the problems caused by it still persist. It still kills more people annually than road accidents, and the main issue is that some of us don’t even know we’re being exposed to it. If your home was built or in any way restored before 2000, there may be asbestos in it. It can be found in walls, under the floors, or in lofts, in the form of an insulator, resembling candy floss in appearance. It can also be found around your pipes, in various spray coatings under your floors or even roofs. It was probably put there for fire protection, and if it is interfered with in any way, it can release its poisonous fibers, which can make people ill and even cause death.

It’s important to be informed and learn as much as you can about the things that can hurt you or cause you any harm, which definitely includes asbestos. Make sure your home is asbestos-free, to protect yourself and your family from any harm it could cause. 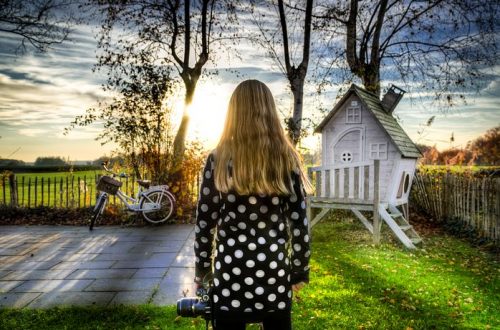 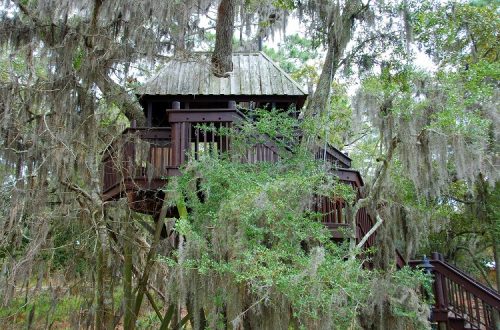 What are this year’s garden space trends? 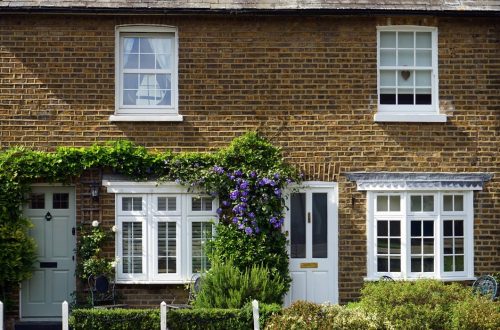 3 Ways to Save Water in Your Residential Garden