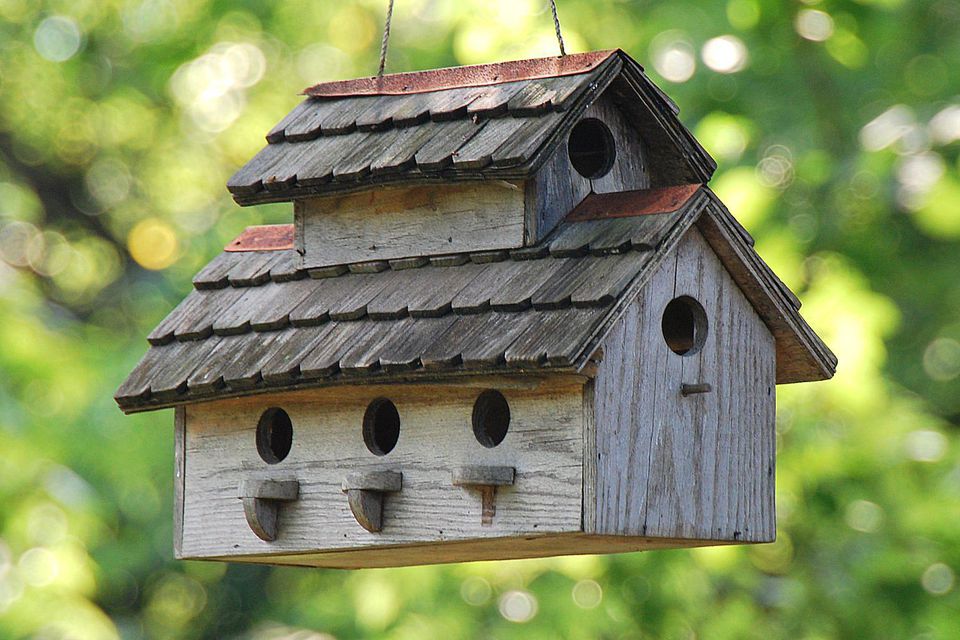 It’s mid-August, hot and humid, with record temperatures in the upper 90’s. We’ve been terracing the hillside, digging out for the waterfall and filling the retaining wall tires. Hoping to stay a little cooler, today, we decided to take a break from digging and write bit about the house building. We bought this land in the fall of 2004, a 6 acre pie-shaped, wooded parcel on the side of a mountain. Since there wasn’t even a driveway onto the land, we decided to go back to Florida and stay that first winter, near the grandkids. Before we left we were able to contact a local guy who owned a backhoe and arranged for him to return the following March to make a driveway and platform upon which to build. We told him what we wanted and he gave us a reasonable price. He also hooked us up with someone who would dig our well and another guy to haul and lay gravel on the driveway. We had an agreement that we would return in early March of 2005 and “the guy with the backhoe” (he shall remain anonymous) would immediately begin working on our project. After it was all said and done, the work performed by the well and gravel guys turned out just fine, but the “guy with the backhoe” was pretty much full of BS. He didn’t start for two months AFTER we returned, forcing us to camp in the RV in a friend’s back-yard and he only did about half of what he originally said he would do. Still, it was inexpensive and we were happy to be rid of him. The well guy brought his wife over to ‘witch’ for a good place to start drilling for the water well.

She clearly knew what she wasdoing because our water tastes great and is plentiful. The well guy’s wife held a “Y” shaped twig cut from a cherry tree which she held out in front of her chest, loosely in her hands (see illustration). When she came to the spot where the well was eventually drilled, she could barely hold on to the twig as it tugged downward, pointing to the ground. She let us try it out and we swear, it really works! After the driveway was cut, just before the gravel was delivered, we found someone who was giving away a mobile home. We went to look at it and it was worth every penny (in other words, it was worth nothing). We probably should have spent a few thousand for something we could live in while we were building. But then, we may not have seen as inspired to finish. 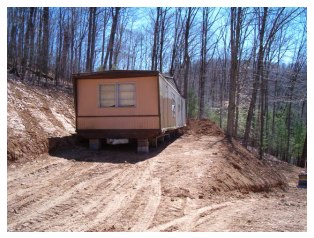 After the trailer was delivered, the telephone poles were placed, electricity connected, the well was dug – we were ready to move our RV here. It was a 1988 27-foot Ford Catalina that we found on eBay for $4,000. The bidding ended on Christmas Eve. We had three windows open on our computer, and placed the last bid 5 second before the bidding ended – and won! We bought it to use as a support vehicle for a cross-country bike ride we were planning in the spring of 2004. It needed some repairs, but made it all the way across the country and back, and just barely to the land. In fact, in stalled at the bottom of the driveway. We thought it was dead, but after a few minutes, in it’s last breath, made it up the driveway and stalled again a few feet away from the RV plug we had just installed. It was home. Now, finally, with all the workers gone, we were ready to start building our house. But where to begin? To be continued.. 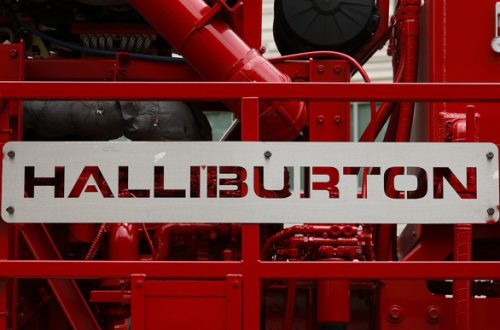 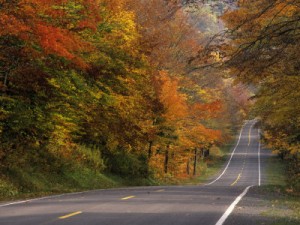 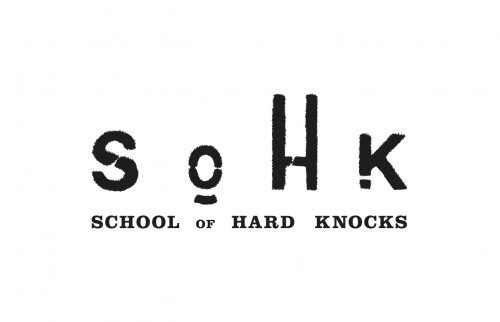