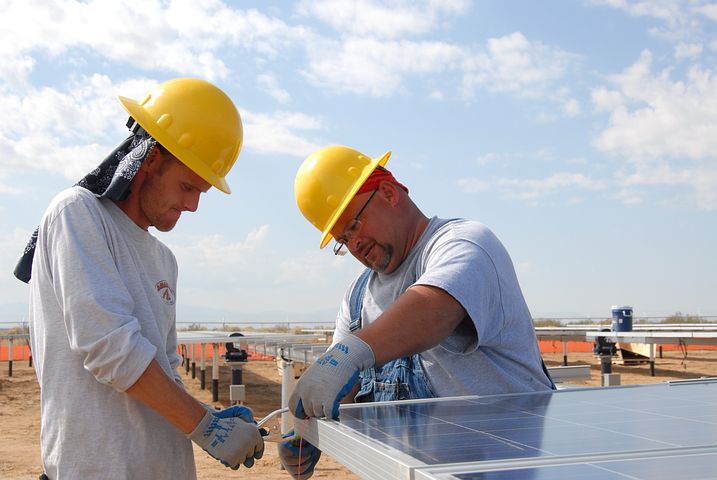 If you’ve suddenly noticed solar panels popping up on buildings in your city at a rapid rate, your eyes don’t deceive you. The data clearly shows us that solar energy installation is becoming exponentially popular, both in public opinion and in practice. In fact, it’s likely you have learned quite a bit about solar through past school courses, pop culture, and friends or acquaintances who have utilized it in their home or office (especially at those innovative startups and powerful Fortune 500 companies). So, what exactly caused the shift towards solar energy? Read on to discover the top five reasons solar energy technology is becoming more and more popular.

There’s no denying it: utilizing a free, renewable resource saves solar users tons of money. Solar offers a great ROI, with many users seeing their systems recoup installation costs within the first seven to ten years. The lifetime of an initial system is generally around 25 years, when some panels and other components may need to be switched out. This means you can enjoy a decade or more of saving money by using your renewable energy system.

Manufacturing and solar panels installation costs are lower than ever. Competition between domestic and international solar panel producers has dropped the sticker prices on solar components, saving you considerable money. This means your initial investment in solar will be minimal in 2018 compared to past years. Many new solar customers have decided to take advantage of these plummeting costs; they’ve purchased a solar energy system this year to begin saving money on their energy bills by using free energy from the sun.

Solar is great for the environment

One of the most compelling arguments for solar is the positive impact it can have on our environment. Non-renewable energy causes emissions to be released into our atmosphere, which pollutes our environment and negatively affects many species of plants and animals. It also speeds up the global warming process. This part may be self-explanatory: the more non-renewable energy we consume, the quicker we deplete our resources.

By utilizing solar, we can reduce harmful emissions and the consumption of non-renewable resources. This will make the world a better place for future generations of humans and keep animals’ environments hospitable. Coupled with the financial benefits, this is a compelling argument in favor of solar, and it’s one which is persuasive enough for many Americans.

Solar is better for our health

It’s not only better for future generations; Solar energy can also have a positive benefit on our current health. The reason for this lies within the emissions created by non-renewable power sources, which become toxic air pollutants in our homes, places of business, and communities. Exposure to any toxic air pollutants increases our health risks. While some health problems may not appear until many months or years after a person’s first exposure to the toxic air pollutant, once the effects become apparent, they can be disastrous. Cancer is one example of a delayed health problem. However, there are countless other issues caused by environmental toxins.

The good news: every time a new solar energy system is installed, our environmental toxins are reduced! For this reason, many Americans have chosen “clean energy” like solar over traditional energy and the pollutants that come along with it.

When someone is buying a property, whether it’s a home or a commercial space, they are willing to pay more when it’s equipped with a solar energy system. The “solar premium” buyers are willing to pay amounts to an average additional profit of $15,000 to $20,000 compared to a building not equipped with solar. This breaks down to a profit of $4 per watt of installed solar panels, which coincidentally could be considered a reasonable cost per watt to anticipate when you are initially installing a solar energy system. Theoretically, you could install solar panels on your home, reap the benefits of not needing conventional energy while you live there, and then make back your entire investment when you sell the home! This is a great bonus incentive for users who initially decide to switch to solar for the monthly energy savings.

Solar is more popular because most Americans support it

Ultimately, solar energy is becoming more and more popular because Americans are learning more about its benefits. After seeing their neighbors and the brands they respect reap the rewards of solar energy, Americans become more likely to support it themselves.

A 2018 Pew Research survey found that nearly two thirds (65%) of Americans polled gave priority to the advancement of renewable energy over the development of additional fossil fuel sources. The concept of renewable energy is becoming less of a futuristic idea and more of a mainstream reality for American homeowners and businesses. 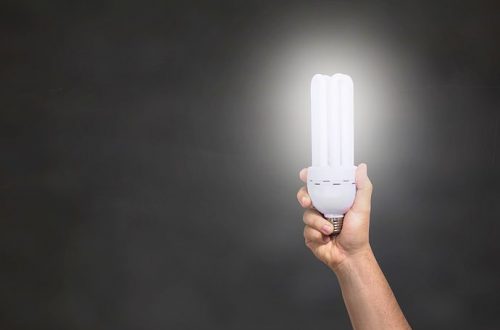 Living off-grid: how to become self-sufficient 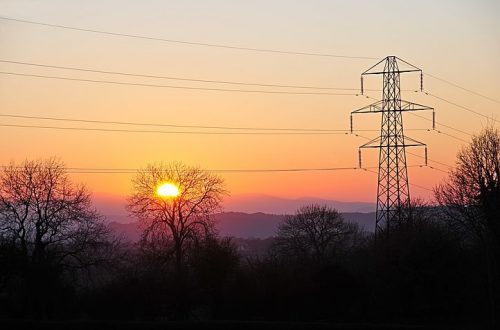 The Environmental Impacts of Smart Grid